She is quite popular for her campaign encouraging women to embrace their natural ‘saggy’ breasts.

And this has prompted some women to change their minds about cosmetic surgery. 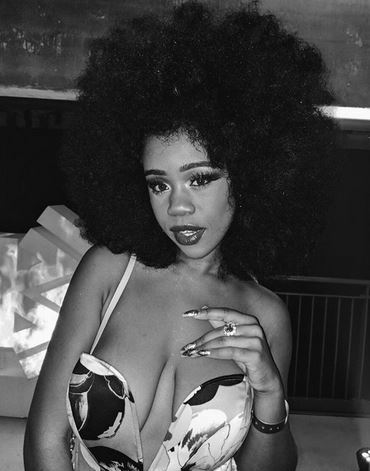 Chidera discussed her efforts to challenge society’s ‘obsession’ with what perfect breasts should look like.

This led her to create the hashtag #SaggyBoobsMatter.

The pretty social media influence revealed how she has received messages from women who decided to cancel consultations with plastic surgeons since launching this movement.

‘I’ve had an overwhelmingly warm, amazing response,’ she told presenters Ruth Langsford and Eamonn Holmes on the ITV daytime show.


‘Specifically from very young teenagers who have told me that when they had come across the hashtag it had stopped them attending a consultation with a plastic surgeon, which was amazing to hear.’ 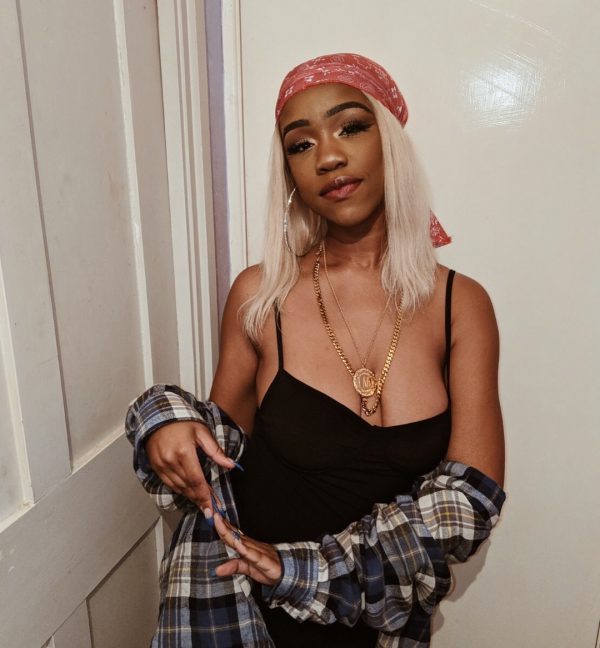 ‘What’s been even more heart-filling was receiving messages from breastfeeding mothers, [who said] that this hashtag has allowed them to feel more beautiful during the process of breastfeeding their child.’ 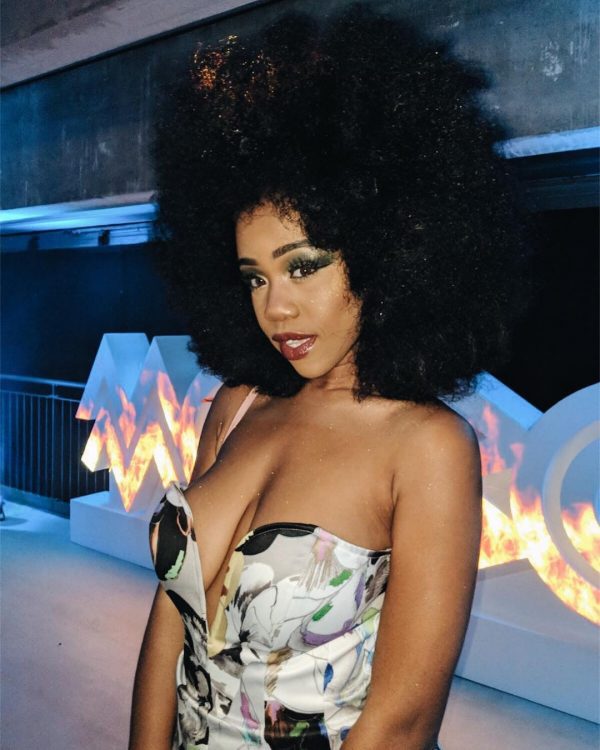 Despite considering surgery, Chidera says she now accepts her body and hopes others will relate to her images on social media.

“As a teenage girl it was way too young for me [to be] thinking that there was something wrong with me,” she said. 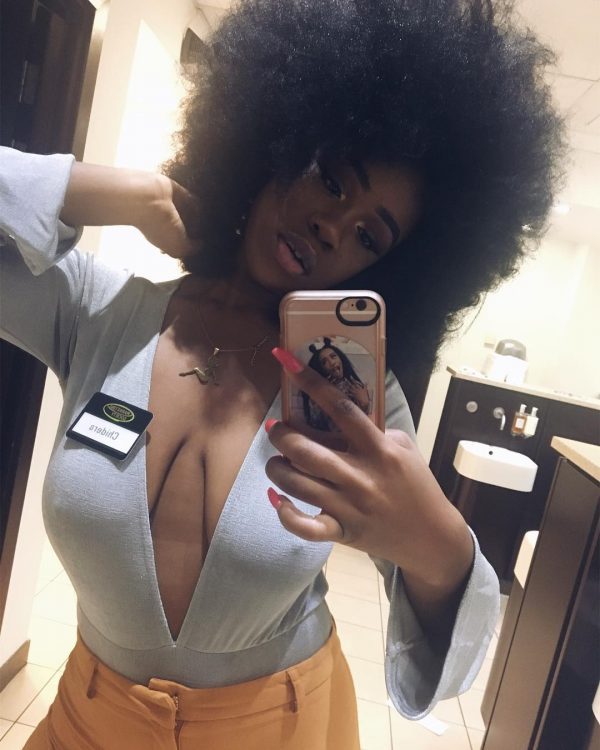 She went on to explain:

‘When I was 18 I considered surgery too. I used to say to my mum all the time that when I was 18 that I was going to get a job, save money and get my boobs done.


‘As much as I believe that women deserve complete autonomy over their bodies and if they want to get a breast augmentation that is completely up to them, I do feel, however, that it is a shortcut to accpting yourself.’ 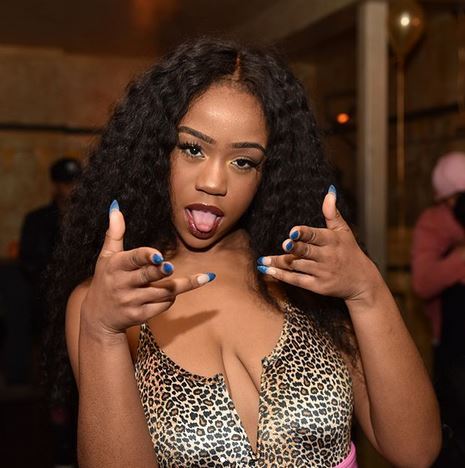 ‘I am reclaiming ownership of every single negative connotation. It’s just an adjective.’