Francia Raísa, the actress who donated her kidney to her best friend Selena Gomez has shown the scar resulting from the kidney removal surgery. She also told the story of how she came to the realization she was supposed to be Selena’s donor. 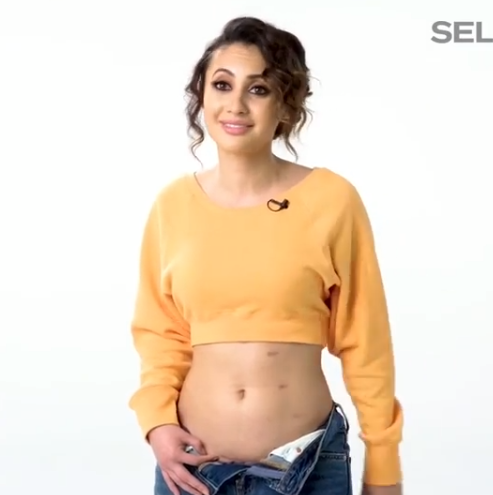 In an interview with Self Magazine, the 29-year-old said she kept praying about it and asking God for a sign that she was supposed to do it and the signs kept coming at her from all angles. She said she felt God clearly telling her it was the right thing to do and at that point, she felt peace. 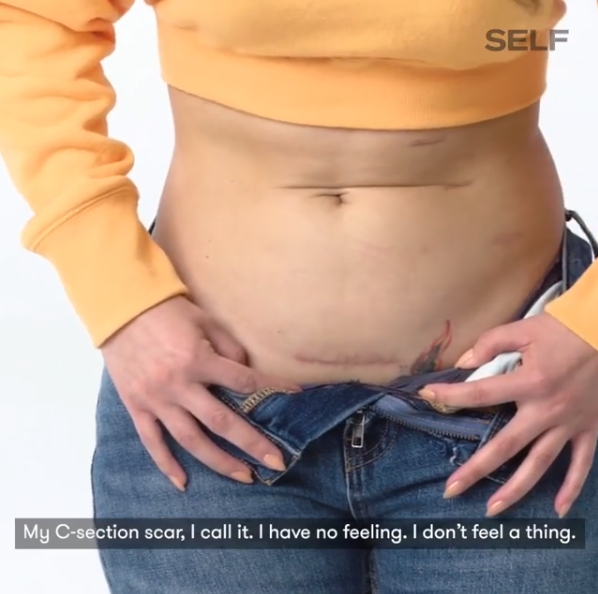 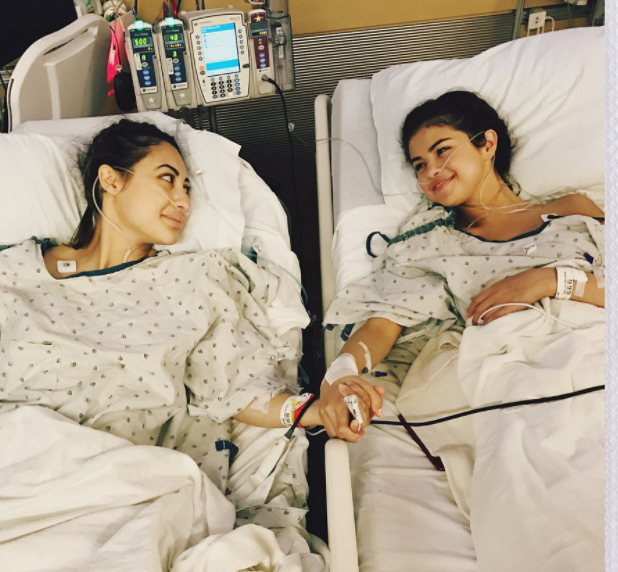 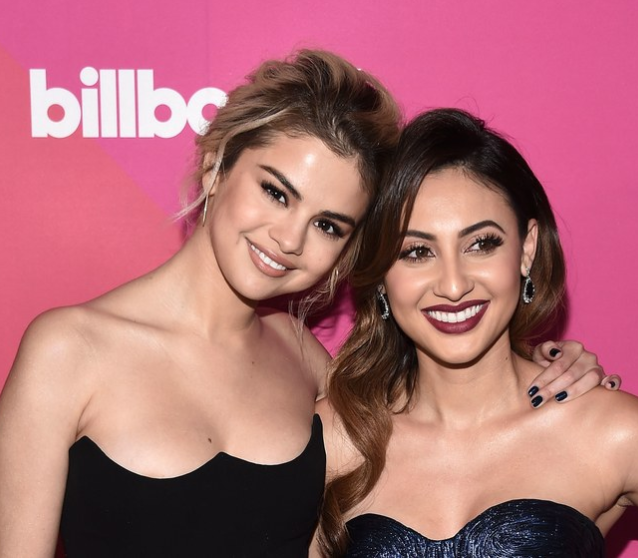 Francia has about three scars from the surgery. She said she has a name for the scar in the region of her lower abdomen. She calls it her C-Section scar because of it’s location.

Explaining how the surgery was done, she said: “They inflate your stomach with gas so it could bloat up in order for them to be able to remove the kidney and take them down that trail and take it out like it’s a little baby.” 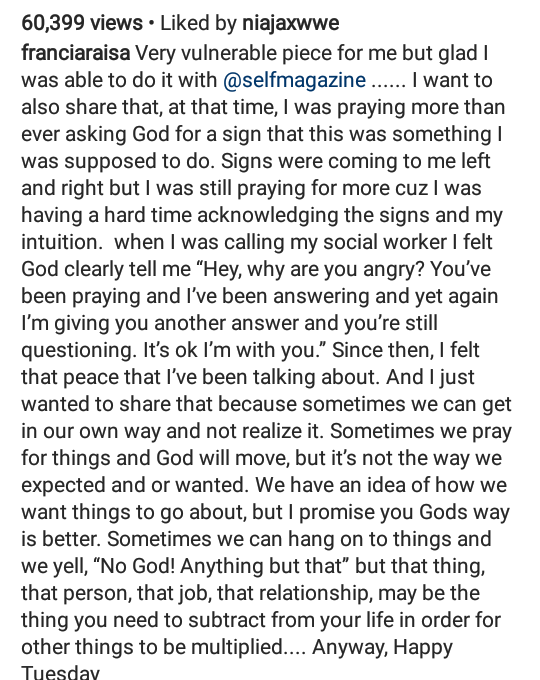 Watch her share her story in the video below.