A Nigerian man identified as Uju Pious Ejikeonye died after jumping from the 13th floor of a condominium in Desa Aman Puri, Gombak, Kuala Lumpur on Sunday, March 11, in his effort to avoid arrest by the police. 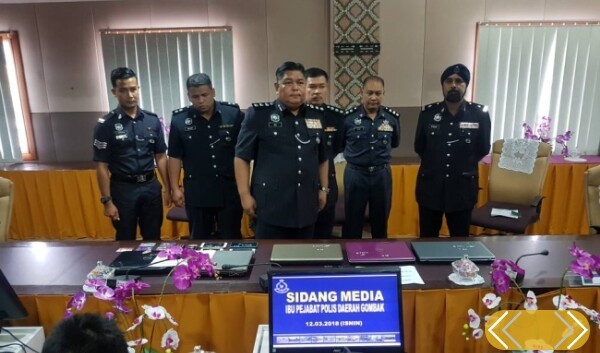 “The police arrested a Nigerian man and a Filipina woman, but another Nigerian man evaded arrest and was believed to have jumped off the 13th floor of the condominium,” said Ahmad.

He said investigation found three of the suspects had used student passes while another used a social visit pass and all, aged from 30 to 34 years, were remanded until March 24 to help in investigation.

In the meantime, he said that, based on statistics, the Gombak IPD had opened 84 investigation papers on parcel scams with losses totalling RM531,660.