It’s no longer news that Usher, 39, and his estranged wife Grace Miguel, 48 have separated after two years of marriage amid his herpes lawsuits. 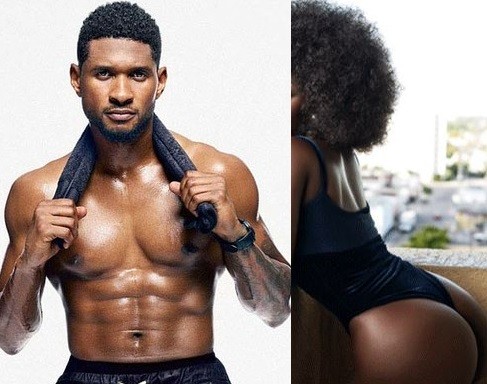 The pair made a joint statement saying: “After much thought and consideration we have mutually decided to separate as a couple.”

They added that they will still remain close friends. “We remain deeply connected, loving friends who will continue supporting each other through the next phases of our lives. The enormous amount of love and respect that we have for each other will only increase as we move forward,” the statement reads.

Now it has been reported that the singer left his wife for another woman. 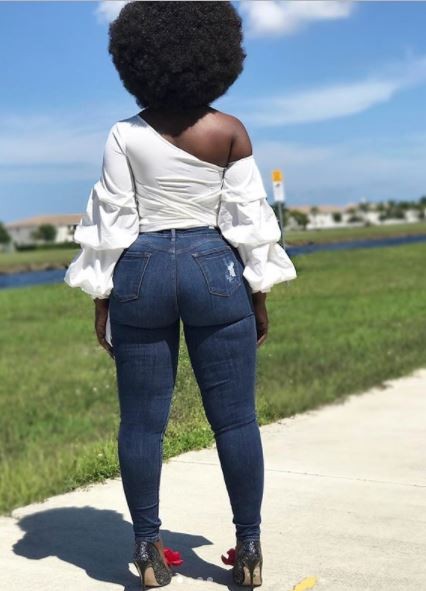 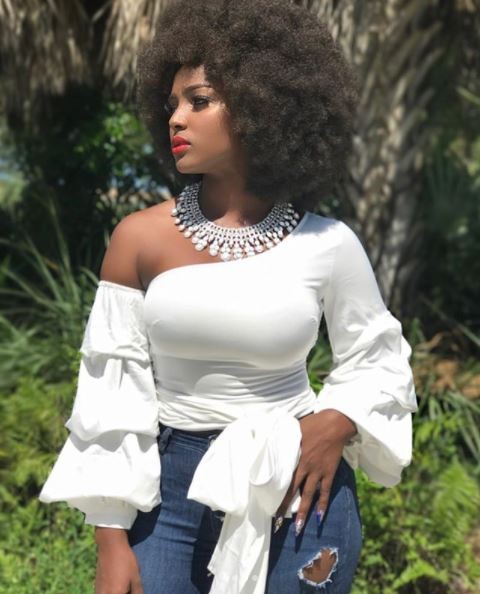 An insider explained, ‘Usher met Amara while she’s out here [in Los Angeles] filming The Real. I think they fell in love – it was quick.’ 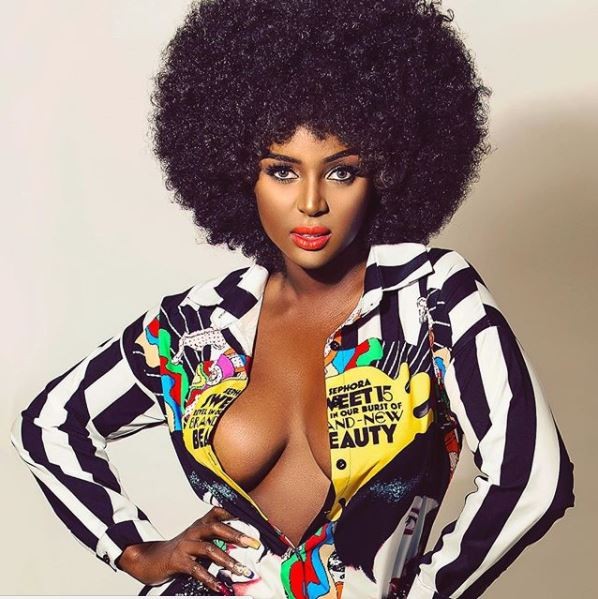 ‘Next thing you know Usher is announcing that he’s leaving his wife.’

The source added, “I wouldn’t be surprised if Usher ends up [marrying] Amara. Cause he’s known to move fast with relationships.” 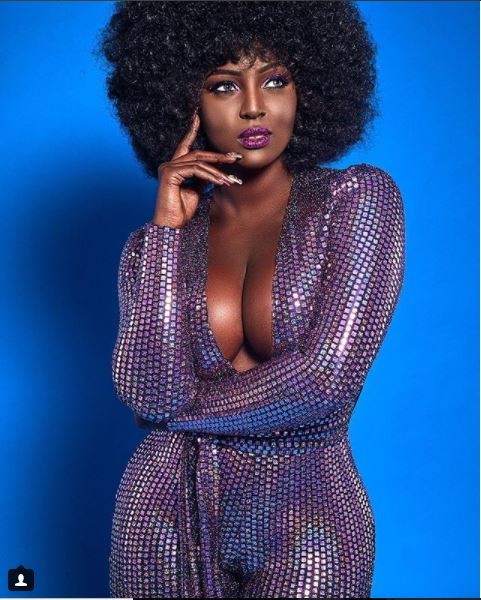 Last month, Usher was spotted driving out from a club with Amara La Negra and another blonde lady in his white Porsche. 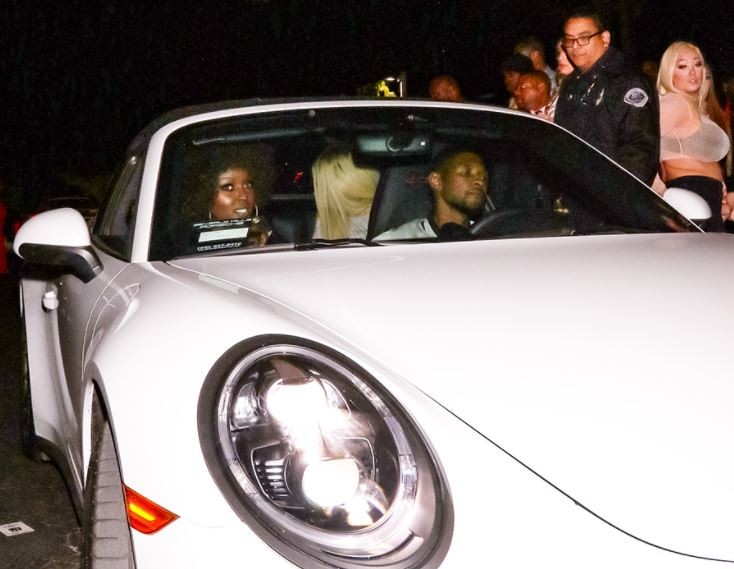