A British embassy worker has been found murdered in the Lebanese capital of Beirut after being sexually assaulted and strangled.

Rebecca Dykes, 30, from London, who had been working for the Department for International Development, was killed after leaving a bar with friends on Friday night. She had been out in the lively Gemmayzeh neighbourhood of Beirut for the farewell party of a colleague at the British embassy when she was abducted.

She did not drink as she had an early flight to catch home early the next morning for the Christmas holidays. Just before midnight, she left the party with a friend and the two then parted ways, leaving Miss Dykes to either walk or take a taxi to her home five minutes away.

Dykes was abducted some time after and killed. Her body was found dumped on the Metn highway several miles away on Saturday. Police sources told the Telegraph the first autopsy revealed the cause of death as strangulation, however, a second postmortem examination is to be carried out later. Police are probing whether she had been raped before she was found dead. They said they did not believe the attack to be politically motivated. 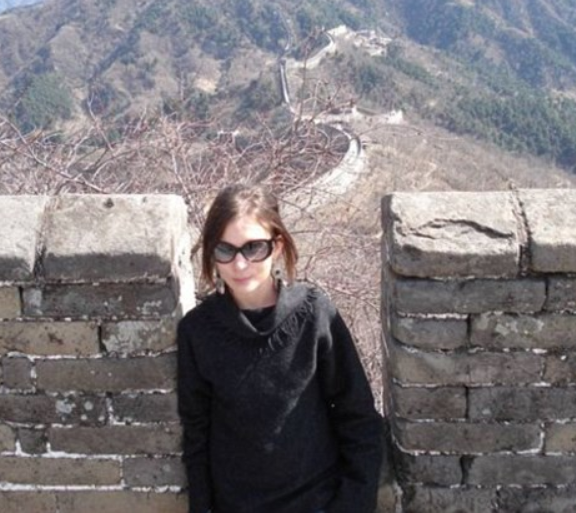 Miss Dykes had been working in Beirut as the programme and policy manager for the Department for International Development since January 2017. She had worked for the Foreign and Commonwealth Office since 2010, previously on Libya and Iraq.

Friends described her as “warm” and “clever”. One friend said: “She was just finding her feet in Beirut, she was just getting to know the city.”

Another friend told the Telegraph: “It’s horrific. We had no idea what happened to her until we got a call today to go to the police station to give statements.”

In a statement, her family said: “We are devastated by the loss of our beloved Rebecca. We are doing all we can to understand what happened.”

Hugo Shorter, the British ambassador to Lebanon, said: “The whole embassy is deeply shocked, saddened by this news. My thoughts are with Becky’s family, friends and colleagues for their tragic loss.

“We’re providing consular support to her family and working very closely with Lebanese authorities who are conducting police investigation.”

A spokesman for the Department for International Development where she worked said: “Our thoughts are with Becky’s family and friends at this very upsetting time.

“There is now a police investigation and the FCO (Foreign Office) is providing consular support to Becky’s family and working with the local authorities.”